Mr.Jonsson has 30 years of experience in the hospitality industry in different positions in different companies, hotels and hotel chains both in Sweden and abroad. 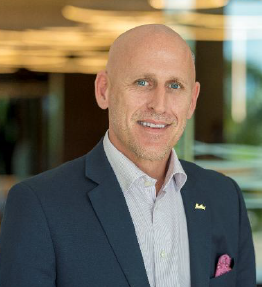 Brexit and its Economic Implications for Latvia